Waverley in the Hebrides 2009 - Pudzeoch

Waverley in the Hebrides 2009

NOTE: Initially only 2009 pictures of Waverley's most recent visit - in the near future pictures of all of her visits to the Hebrides since the very first one in 1981 will appear here check back!
Read More 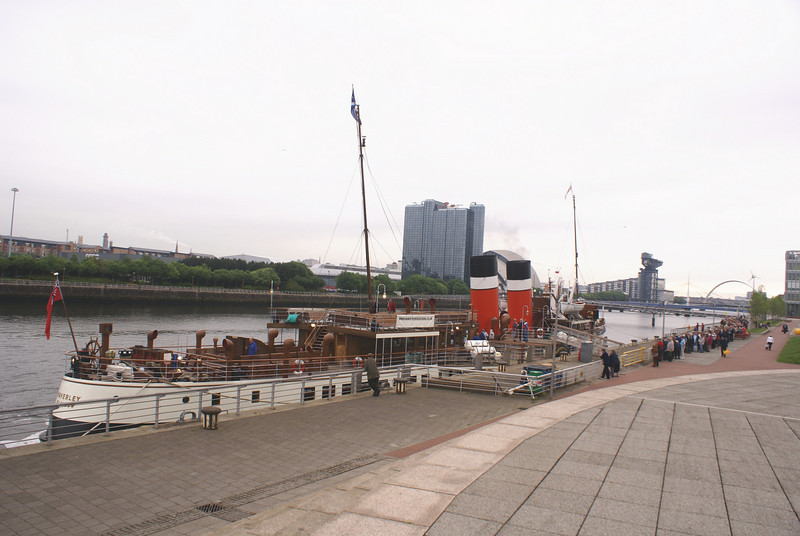 Due to unexpected problems with her 2 Cochran boilers, Waverley's planned visit to the Western Isles at the traditional time of the first weekend in May had to be cancelled. The short tour went ahead at the end of the month when, fortunately, the weather was much better. However as she prepared for the departure from her home base at Glasgow Plantation Quay the skies were filled with grey mist which did not clear until she reached the Kilbrannan Sound. In this picture a queue stretching back to the Millenium Bridge was waiting to board the paddler for her first sailing of 2009.